The perfect combination of the best foams, coils and the natural creation of rest ergozones.

Truly a technological breakthrough that provides “the best of both worlds”:

Coils and the latest in foam technology. A groundbreaking and exclusive concept in comfort. 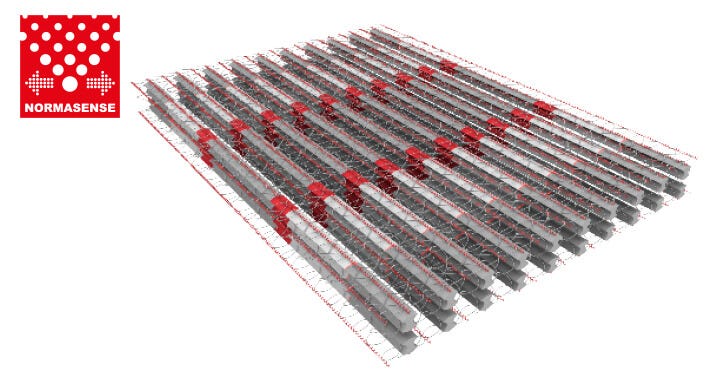 The hybrid technology of this mattress uses the best of each sleeping comfort system to achieve the greatest comfort.

The perfect combination of the best foams, coils and the natural creation of rest ergozones. INTERNAL ZONED INSULATOR

A block of springs of continuous thread

According to the results of the study conducted by TNS involving 10,058 persons between the ages of 18 and 55. THE CONSUMERS AWARD

The objective of the Grand Innovation Award, which this year celebrates its sixteenth edition, is for the consumer to play the leading role at the moment of voting for "The Products of the Year". To this end, the consultancy TNS conducts a study with the assessments of more than 10,000 persons representing the Spanish population.

This award has become a benchmark among consumers - since more than 62% of the population is aware of it, especially the younger audiences -, 72% of which associate it to a quality seal of approval and 70.8% place their trust in it when purchasing a product in the market.

In addition, we recommend that you visit this article, which is a guide that can help you buy a mattress.